via How Can the Coronavirus Pandemic Birth God Within Us? 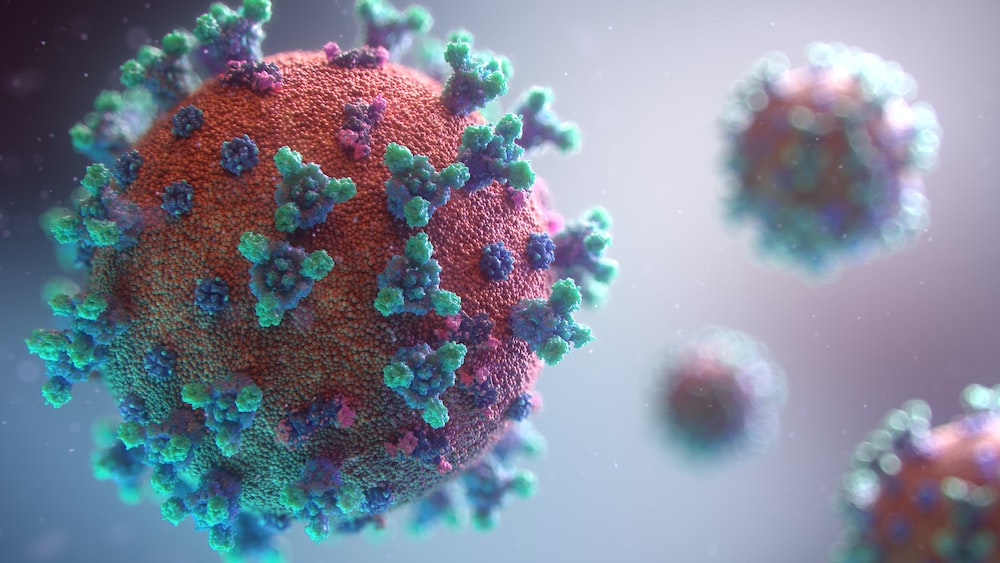 How Can the Coronavirus Pandemic Birth God Within Us? 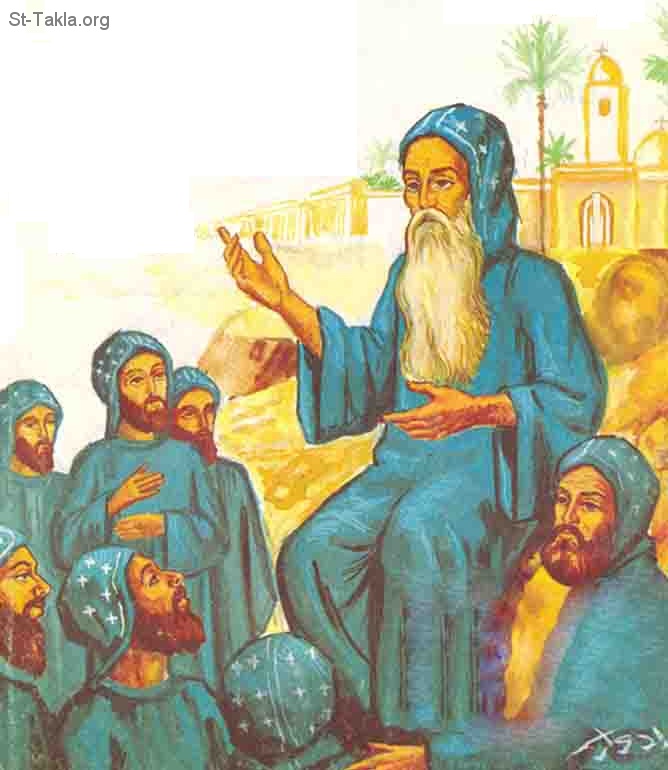